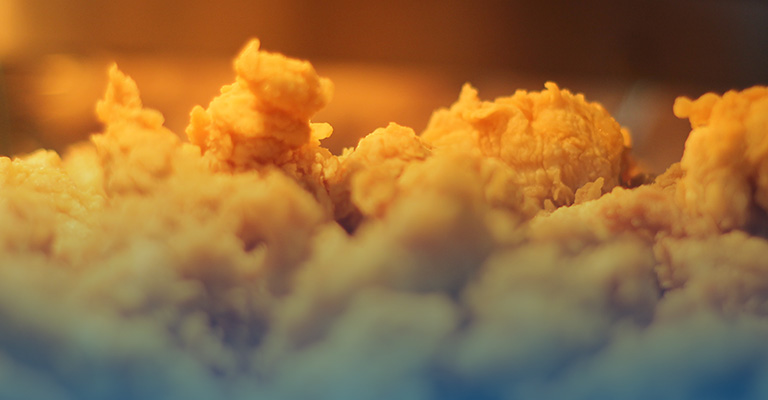 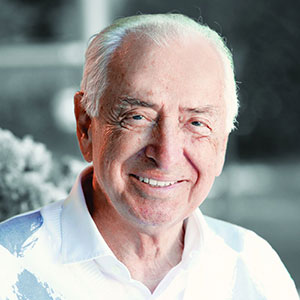 I came here with my dreams.

Ertuğrul Kurdoğlu, founder of Ata Holding Group and TAB Gıda, which has carried out many successful projects, especially the Atatürk Dam, which has given life to the Southeastern Anatolia region, has started his business life with internships on highways and achieved great successes that announced his reputation all over the world. In his biography “I Came Here with My Dreams”, which he poured his life story into the pages of with all sincerity to leave as a legacy for younger generations, he summarized his philosophy of life with the words “Dreams cannot be turned into reality by learning or following in the footsteps of others, but they can be lost because of our fears. That's why we have to follow our dreams with courage without giving up.”

Kurdoğlu has made so many impossible dreams come true in his 50-year business life. When the construction of the Atatürk Dam, one of the most important of these dreams, which was announced as "the fifth largest dam in the world", was completed, he expressed his feelings about this success as "Completing a project like the Ataturk Dam is like bringing all the sky down to the Earth." He saw the Atatürk Dam as a matter of the country rather than just a construction project. Kurdoğlu, who made many impossible-seeming dreams come true throughout his 50-year business life, once he completed the construction of the Atatürk Dam, known as "the world's fifth-largest dam," he reminisced the days with the words “completing a project like Atatürk Dam is like bringing down a star from the sky.” He saw the Ataturk Dam as a matter concerning the country rather than just a construction project.

“It is our responsibility to future generations to make the world we live in a better place.”

Kurdoğlu, who showed his patriotism by doing useful things for his country, summarized the secret of his success as "To overcome all of the difficulties, one must trust his family, friends, country and himself" and continued his words as follows: " It is our responsibility to future generations to make the world we live in a better place."

We commemorate him with gratitude and mercy.