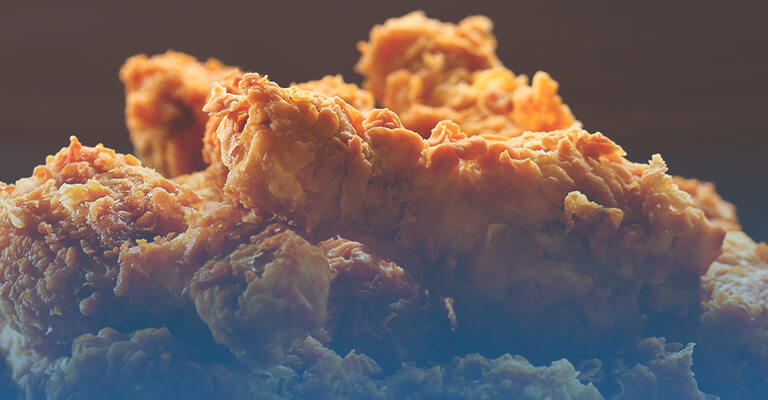 TAB Gida introduced Popeyes ® chicken menus, which combines unique flavor formulas and traditional recipes with authentic tastes, marinated with special spices 12 hours in advance and served crispy and warm for the taste of chicken lovers in Turkey in 2007. Popeyes®, which has been giving service in Turkey with quality assurance of TAB Gıda brand since 2007, has proven its leadership by having more than 200 restaurants in more than 40 cities of Turkey.

Popeyes®, which continues to grow steadily with TAB Gıda assurance, the leader in Turkey's fast service restaurant chain sector, was awarded "International Market of the Year" in 2015 and "Franchise of the Year" among 27 countries in 2016 thanks to its perfectionist service approach in its restaurants. Forum Mersin Popeyes® restaurant received the "Golden Plate" Award after being first in the "Most Successful Popeyes® Restaurant" competition.

After the evaluation made among all Popeyes® restaurants in the EMEA region, our restaurant serving at Antalya Airport Terminal 1 was awarded the "Gold Plate Award" with the highest standards of operational excellence it has and the "Top Operator Award" as the franchise that best manages the Popeyes brand in 2019.